In the wake of the big data wave, it is time for the AI wave. The advent of chatbots has led to the creation of new skilled jobs. Before they can operate, conversational agents must first be designed and programed. Once in operation, they need a human hand from time to time, no matter what people say. Here is an overview of the skills and professions necessary to create a high-performance chatbot.

For a chatbot to be effective, it has to meet three overriding criteria.  It must be able to respond to customers efficiently, it must do so with personality and it must communicate eloquently. To create such a chatbot requires a team of experts with different skills, each working collaboratively towards the overall goal.

The linguist will have the task of teaching the chatbot to understand. To do this, he will train it with a corpus (a set of sentences from the users’ requests and their association with a pattern), then familiarises it with the users’ multiple formulations. His mission will be to regularly feed its corpus to enrich its understanding. He will supervise its learning throughout its life.

To ensure the best possible customer experience, the important thing is to think of the bot in a global journey, without neglecting the means to maintain your natural language understanding (NLU). This requires good support. Natively integrating with the Odigo Contact Centre as a Service solution, our chatbot will provide the personalised service you have imagined for your customers on the channels they prefer (website, mobile application, Facebook Messenger, etc.). 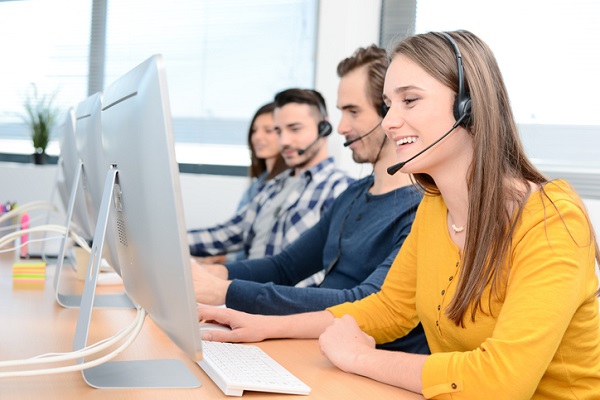 CCaaS solutions and CRM integration: the first piece to your customer experience puzzle

An inside look at the CX trends that will define 2021

One thing is certain: 2021 will be interesting. Customer contact centres are experimenting with new ways to enhance customer experience and are continuing to adapt to COVID-19. What solutions are proving most valuable, and is your organisation ready? Read on to learn about the essential trends CX leaders will adopt. 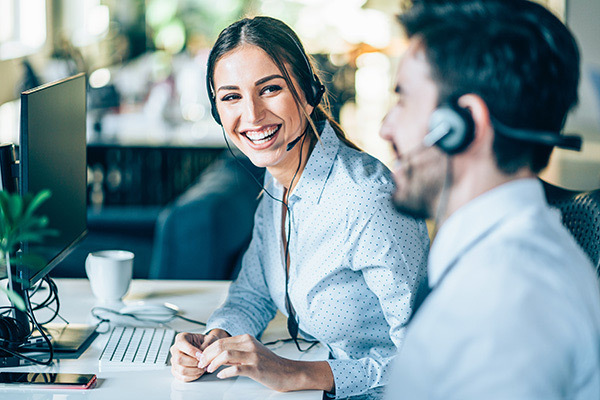 Meeting KPIs and customer expectations requires top-notch operations and cutting-edge technology, but the human touch is vital to developing brand-customer relationships. When it comes to customer experience (CX), training and empowering employees with tools is important but ensuring their happiness is key. In recent years, the gamification of user experience has become a much-vaunted method to raise contact centre agent morale. But does it actually work? Read on to find out.