Which skills do you need to successfully launch your chatbot? 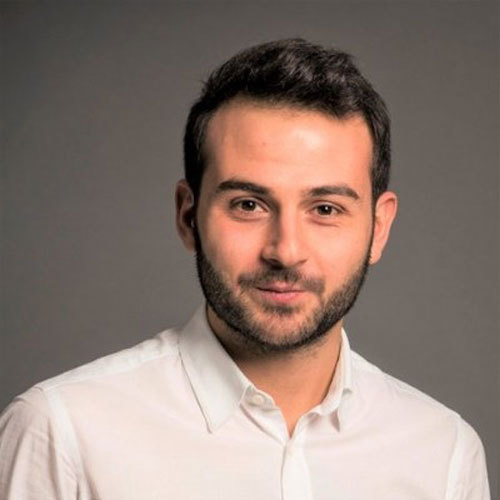 To design a high-performance chatbot that is able to provide the best possible customer experience, the most important thing is to make sure it is well-supported. By mobilizing a wide array of skills and professions, you can ensure that your conversational agent is part of a global journey that nurtures its ability to understand natural language (NLU). 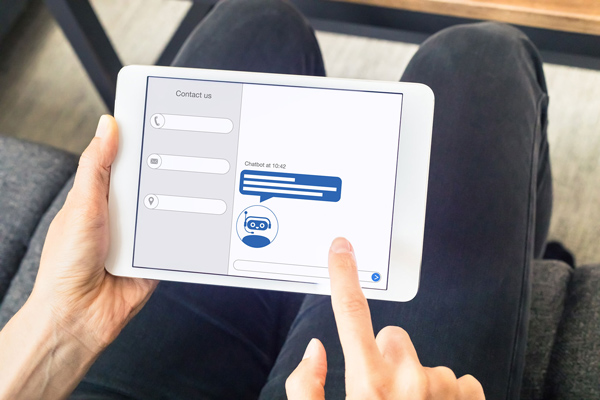 In the wake of the big data wave, it is time for the AI wave. The advent of chatbots has led to the creation of new skilled jobs. Before they can operate, conversational agents must first be designed and programmed. Once in operation, they need a human hand from time to time, no matter what people say. Here is an overview of the skills and professions necessary to create a high-performance chatbot.

For a chatbot to be effective, three good fairies must lean over its cradle: efficiency, personality, and eloquence. Their joint actions will be based on significant teamwork, involving a variety of actors from diverse professions.

The linguist will have the task of teaching the chatbot to understand. To do this, he will train it with a corpus (a set of sentences from the users’ requests and their association with a pattern), then familiarizes it with the users’ multiple formulations. His mission will be to regularly feed its corpus to enrich its understanding. He will supervise its learning throughout its life.

To ensure the best possible customer experience, the important thing is to think of the bot in a global journey, without neglecting the means to maintain your natural language understanding (NLU). This requires good support. Natively integrating with the Odigo Contact Center as a Service solution, our chatbot will provide the personalized service you have imagined for your customers on the channels they prefer (website, mobile application, Facebook Messenger, etc.).

Would you like to experience the Odigo solution for yourself? 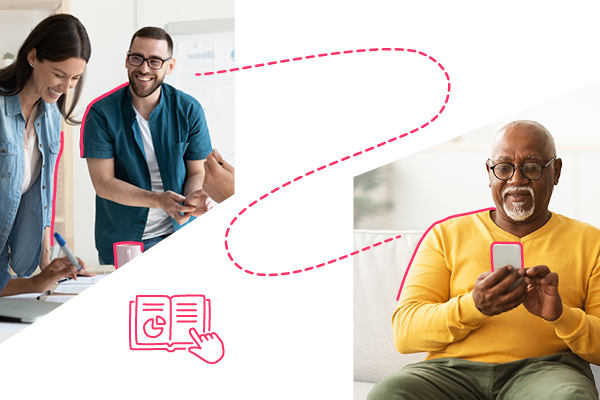 The goalposts, when it comes to top performance, perpetually shift with both advances in technology and changing customer expectations. Plan your next steps strategically with insights from over 1,000 European executives. 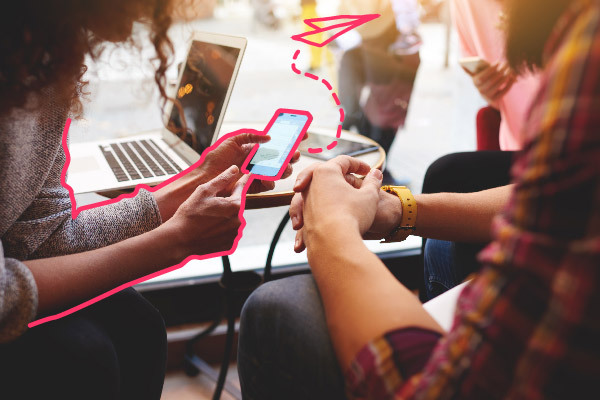 Customer experience (CX) trends in 2023 will see an acceleration in cloud migration, the mainstream adoption of AI-driven automation applications as well as the recognition of the added value of integrating UCaaS and CRM connectors with CCaaS solutions. Find out more about the main trends in this blog. 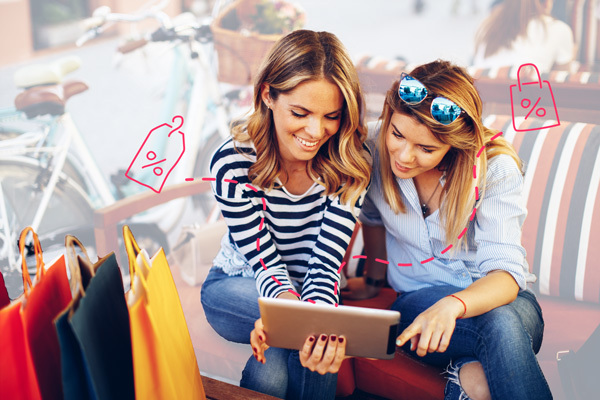 If your brand is looking to maximize its potential revenue during the Christmas shopping season, specifically Black Friday and Cyber Monday (BFCM), combine your planned promotions and delivery options with AI-led, human-like communication with customers to provide so much more than run-of-the-mill CX.